After breakfast, contestants were whisked to the location of the first MEMO excursion by two buses. They were accompanied by their guides, but leaders remained at the hostel in order to coordinate the exam grading. Once arrived at the forest clearing, the contestants were given the freedom to enjoy themselves however they liked. Some built a dam in the nearby creek while others preferred to simply remain in the clearing where tables had been set up to play card games. For lunch, contestants roasted sausages over a fire.

Our hosts were delightful. The performance of Frik and Dave, the musicians, was tremendously well received. Karl allowed the contestants to participate in the process of chocolate-making: starting from roasting and peeling cocoa beans then grinding the beans by hand. Sacha demonstrated archery techniques that the contestants could test out themselves using traditional wooden bows. 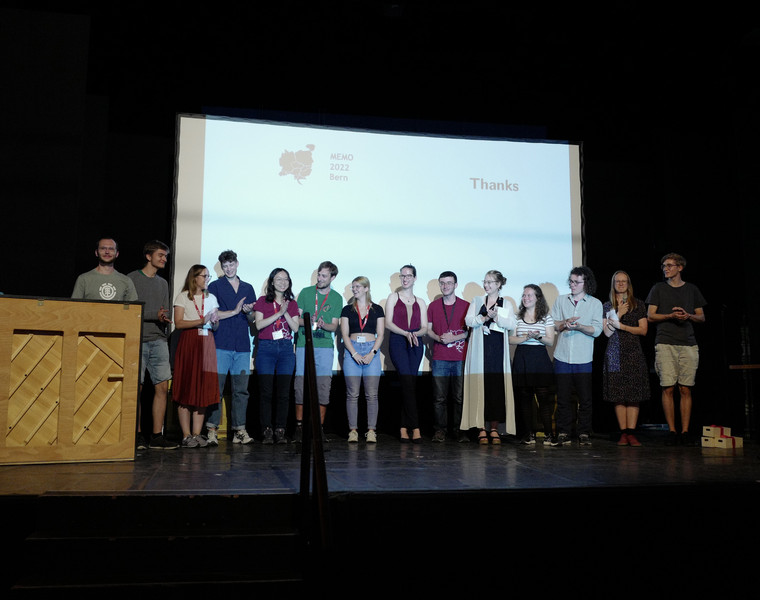 Thank you all for the amazing MEMO! 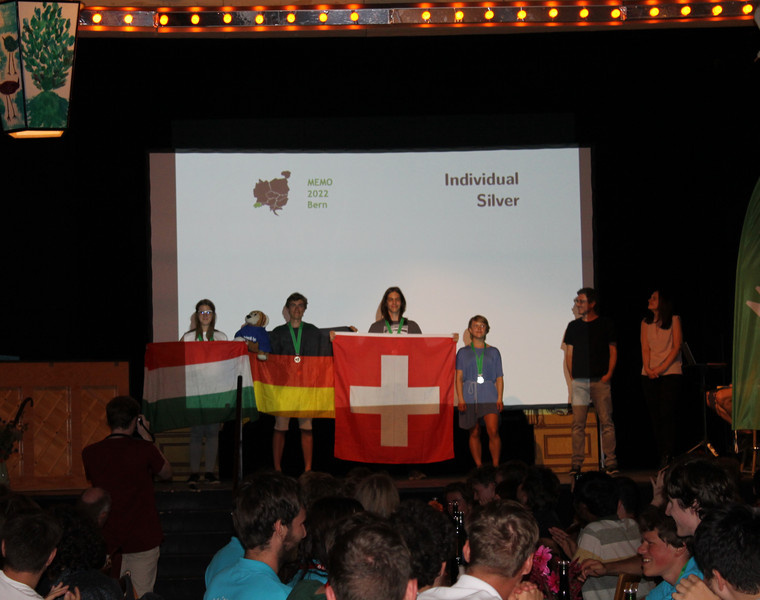 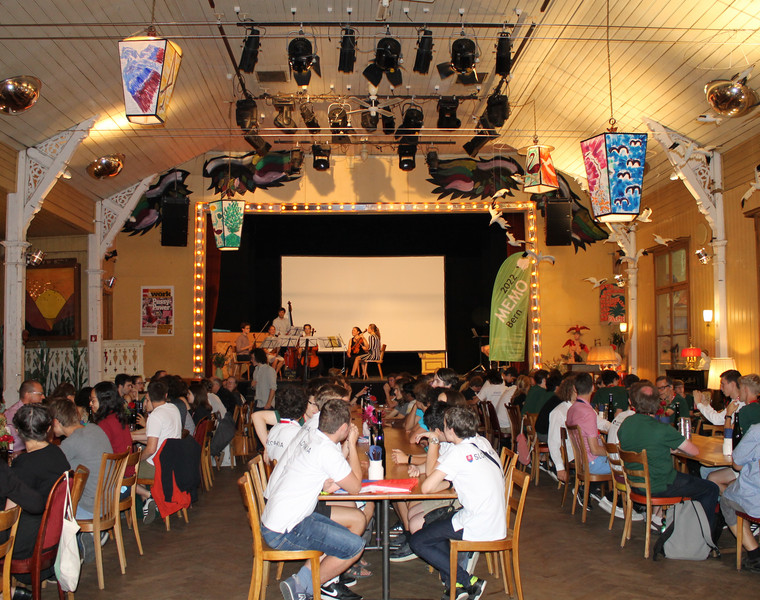 The results of the MEMO exam were announced at the closing ceremony. 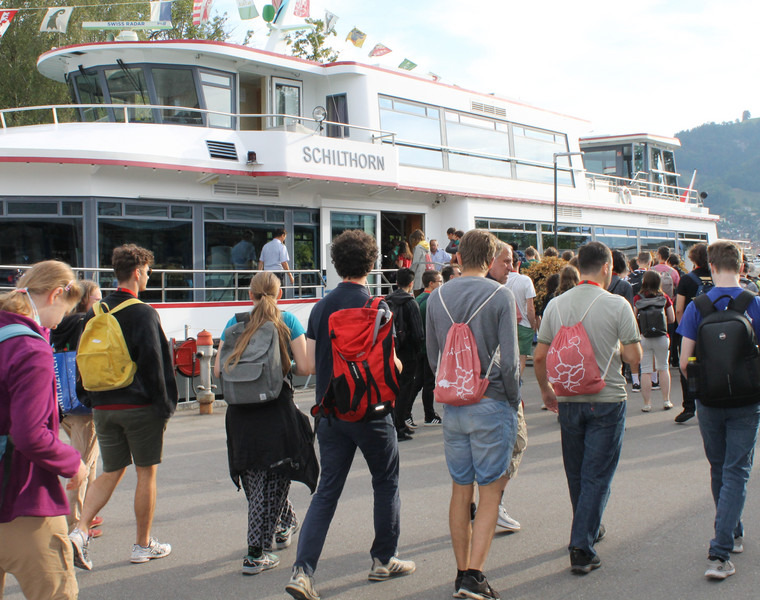 The second excursion and the last day of MEMO: a boat ride over Lake Thun and a hike up Niederhorn. 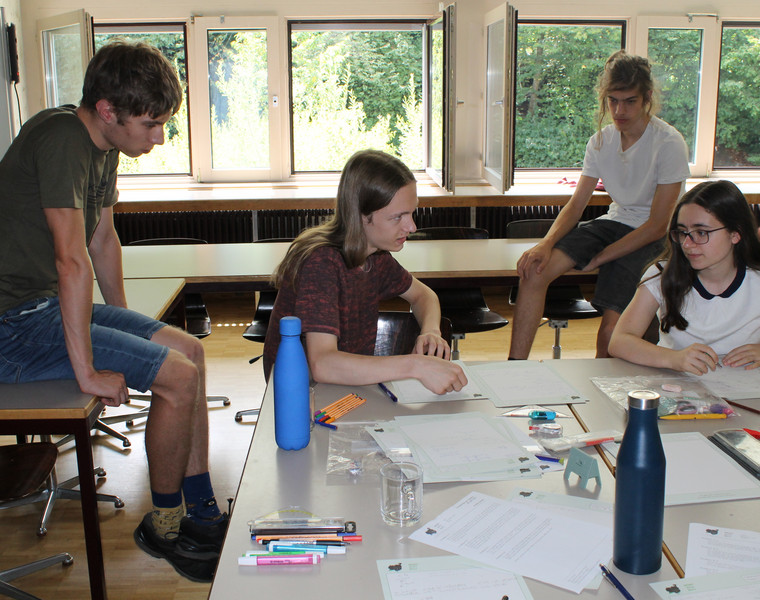 The second of the two days during which the MEMO exam takes place. Contrary to the first day and most math competitions around the world, the problems of this day are to be solved in teams.

The first of the two days during which the MEMO exam takes place, when contestants solve problems individually. 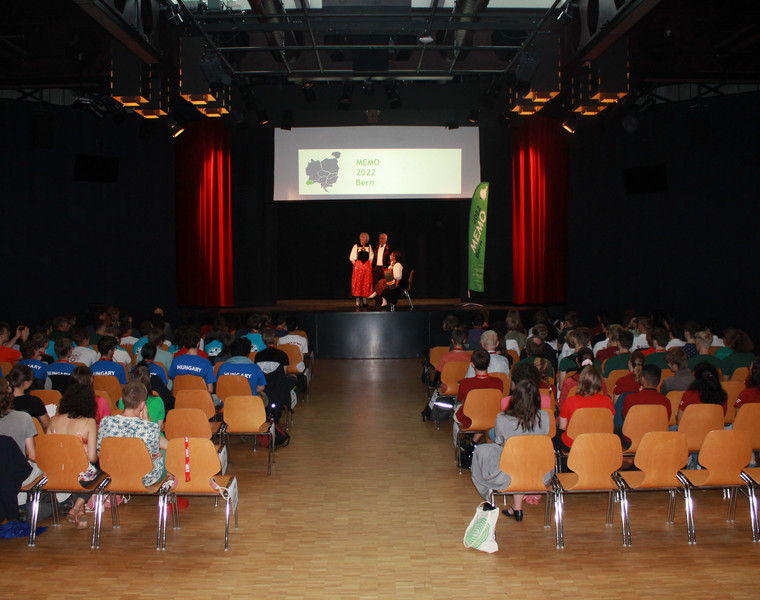 The opening ceremony of the MEMO 2022, where all teams introduced themselves on stage. 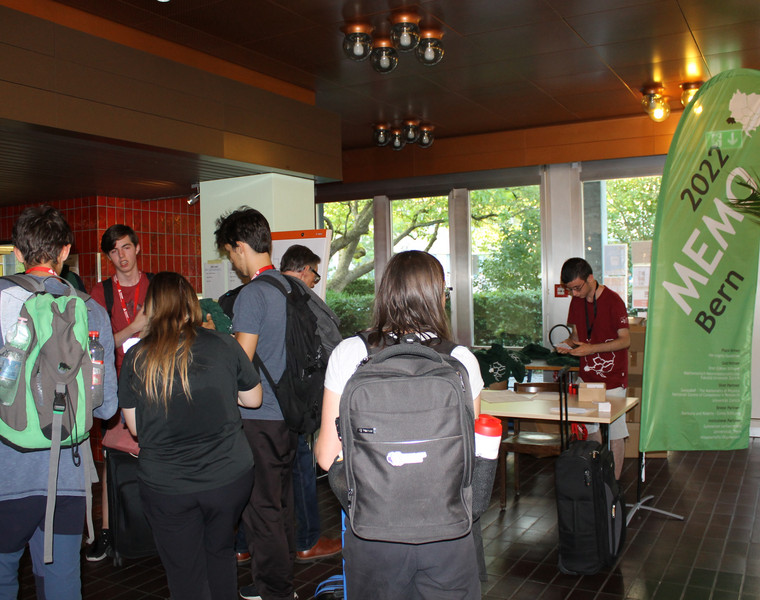 On the first day of the MEMO, the teams arrived one by one. The participants were welcomed at the hostel and spent the free afternoon on the activities of their choice. 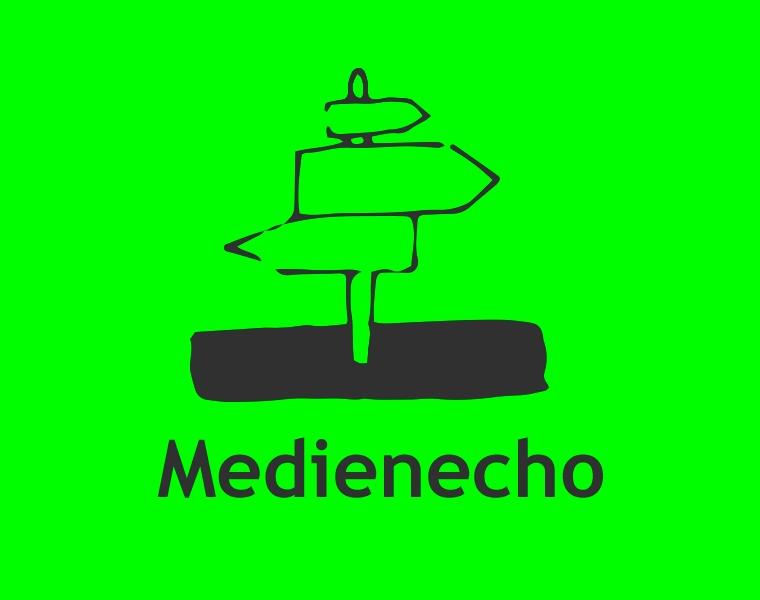 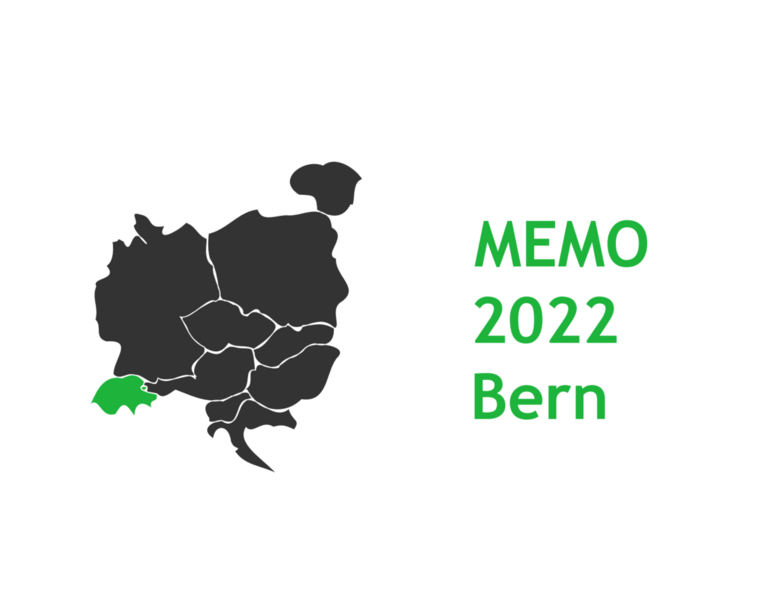 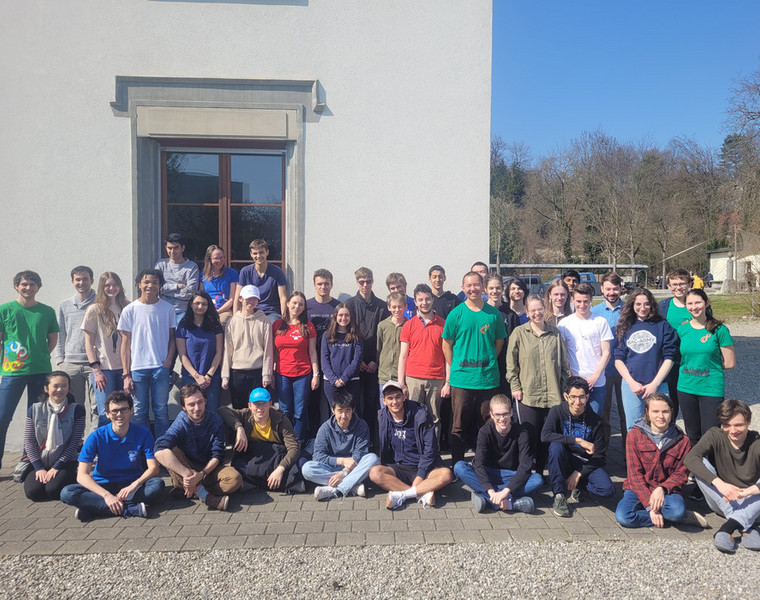 Are you still free at the end of August? Are you looking to meet new people and make new friends? Would you like to support a project for motivated high-school students that brings together like-minded people? Then you have come to the right place. 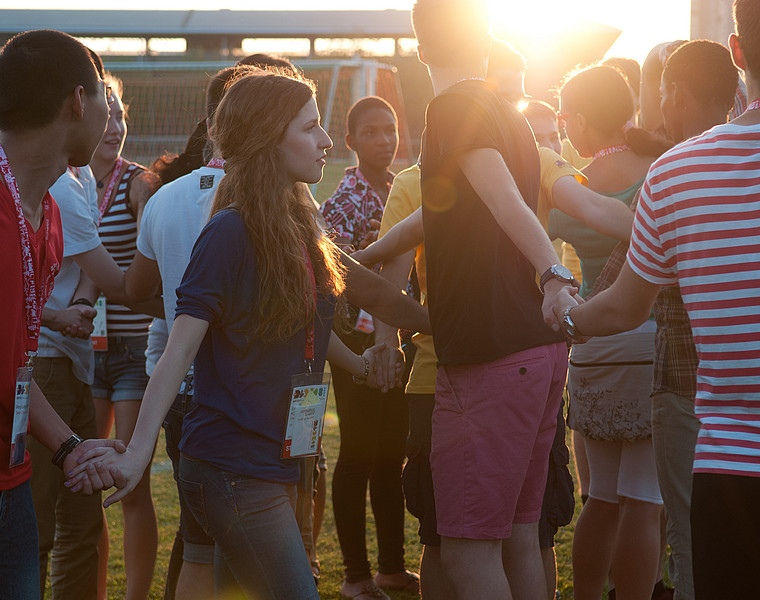 Welcome to MEMO22 in Switzerland

This August, high school students from ten different countries will come together in Bern to solve mathematical problems, make new friends, and have a good time.